Hawaiian is a beautiful, musical language that has given the world some of its most expressive words.

Nowadays, most of the Western world within reach of a movie screen or a TV hears the word “Loki” and is immediately transported to either Norse mythology or Disney’s Marvel movies.

But put the god of mischief  out of your head. In Hawaiian, Loki has a far more earthly meaning. 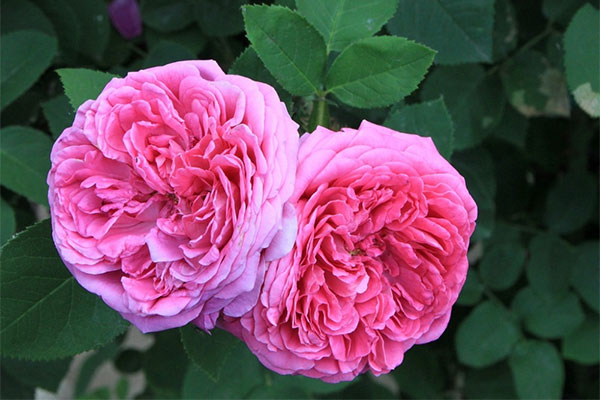 What Does Loki and its Variants Mean?

Loki is a variant spelling of the more common word, Loke. And what is Loke, when translated to English?

Flower. Or more specifically, Rose. As with all translation there’s never a one-to-one meaning.

It even has a more common variant again, which adds so much to the meaning of the word. Unusually, this is a variant that significantly increases the syllabic length of the word.

If you say “Loki” or “Loke” in Hawaii, you’ll be talking about a flower. If you hear the variant, “Lokelani,” what you’re hearing is an expansion from Flower or Rose to “small red rose,” or alternatively, to the even more expressive “heavenly rose.”

How to pronounce “Loki”

Loke, though, which is the root of the word in Hawaiian, does nothing special with its final e-sound. It’s pronounced neither as Loak-ee nor as Loak-eh.

In fact, it’s simply a single-syllable, Loak. L as in “Liberty,” and “oak” as in the tree.

How to use “Loki”

While the literal translation of Loke and Loki is “Flower” or “Rose,” the word can be applied to more areas of life than just horticulture.

If you name a baby girl “Loki” or “Loke” in Hawaiian, it’s not simply a case of comparison with the actual flower, but more a case of comparison to the qualities of the flower: freshness, sweet, life-enhancing fragrance, the smile that comes from its presence, etc. Much the same way in English with the name Rose.

As with much else, Hawaiian has all the expressiveness, all the scent and flavor. The Hawaiian, Lokelani, taps into an emotive and a sensory level that its English equivalents doesn’t deliver. That’s part of the power of Hawaiian as a language, its words engage all of the senses.

So, “Loki” in Hawaiian is no kind of god, but at least two kinds of flower, used mostly as a name for a girl, but with much more attributive power than the English-language names of Flower and Rose.