It’s no secret that Hawaii is one of the most popular tourist destinations in the world, but popularity means a high price tag.

So, Hawaii is also one of the most expensive vacation spots in the world. 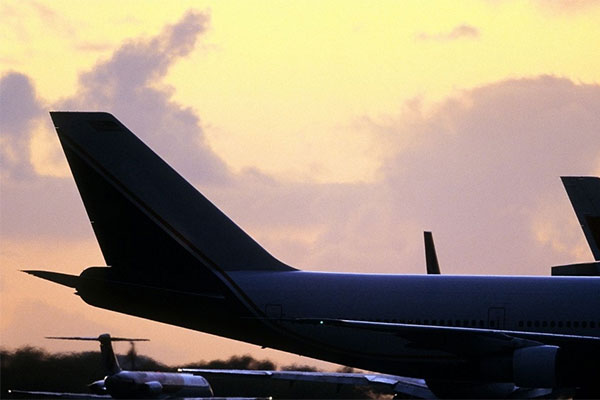 What month is the cheapest to fly to Hawaii?

With proper planning and research the cheapest month to fly to Hawaii is usually January.

While it’s not exactly clear why, January may be the cheapest month because most people are generally struggling financially after the holiday rush that is December.

Apps such as Hopper shows you peak seasons for any destination, and which airlines offer the most affordable flight tickets.

What is the cheapest day to book a flight to Hawaii?

If you’re wanting to make the most of going to Hawaii on a budget, you have to commit to knowing the exact day to book a flight.

The cheapest day—in theory—to buy a plane ticket to Hawaii is Wednesday. The worst days are Monday and Friday.

Why? Payday doesn’t generally fall on a Wednesday, so potential vacationers are still waiting for their bank accounts to fill.

Also, the cheapest days to fly to and from Hawaii, in my experience, are Tuesday and Wednesday.

When should I book a flight to Hawaii?

Generally speaking, the earlier you start looking for flights, the cheaper the price will be.

The golden rule, generally, is to book between 40 and 50 days before the flight itself.  But I’ve found that anywhere between 21 to 121 days prior to departure is typically good for finding cheap deals.

In some cases, you can afford to take a risk and book a flight last minute. However, due to the popularity of Hawaii, doing so is a risky game that requires a bit of the gambler’s luck.

When is the off season for Hawaii?

The off season for Hawaii is usually late spring, between mid-April and early June, as well as the fall, between September and January.

However, the off season months aren’t necessarily the cheapest months to visit Hawaii. They’re just quieter.

December is part of the off season period, but since people like to spend their Christmas vacation abroad, the prices for flights soar.

When is the most expensive time to fly to Hawaii?

The most expensive time to fly to Hawaii is during spring and summer. As the temperature warms up up so too do the prices.

Spring break usually occurs during March or April, which is when a lot of college students and families are likely to spend their time on vacation in Hawaii.

Likewise, families are most likely to visit Hawaii during their summer break, so airline tickets tend to fly as high as the planes.

What is the cheapest city to fly out of Hawaii?

If you’re looking for the best budget deals, the cheapest cities to fly out of Hawaii upon your return flight are Honolulu and Kona.

In some cases, if you’re lucky, you might be able to find a cheap deal in Kahului on Maui.

What is the least expensive Hawaiian island to visit?

The least expensive Hawaiian island to visit is Oahu, which averages to almost $1,000 less than a vacation to Maui.

How much does a vacation to Hawaii cost?

Even with a budget flight deal, Hawaii can be an expensive vacation spot.

Here are the average expenditures for a vacation to Hawaii:

This means that the estimated cost of vacationing to Hawaii for a week is roughly $1,899.

Various factors contribute to a higher or lower cost than the aforementioned estimate. Cheap flights, hostels, self-catering, and relying on vehicles other than cars can make your vacation to Hawaii far cheaper.